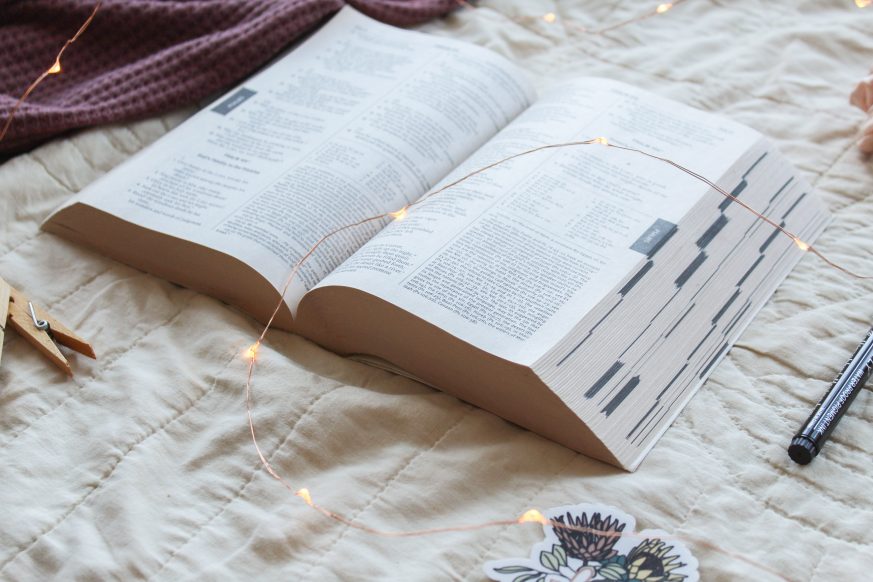 King David held his final assembly with the people. Near the end of the assembly, David led his leadership team in a feast and a final blessing for the Lord.

After this, he once again named Solomon as the new king. And so, Solomon began his extraordinary reign over Israel.

King David held his final assembly. During the event, he raised additional money for the temple construction project. Then, he announced Solomon’s kingship. And, he also led his people in offering a sacrifice. Finally, he celebrated a feast with the whole assembly.

Jesus ate. And when he ate, he often ate with other people.

This was normal. Still, it’s no small thing that he ate with other people even after his resurrection. And before ascending the Mount of Olives, his last communal act was to eat with his apostles.

“Whoever eats my flesh and drinks my blood remains in me and I in him.” John 6:56