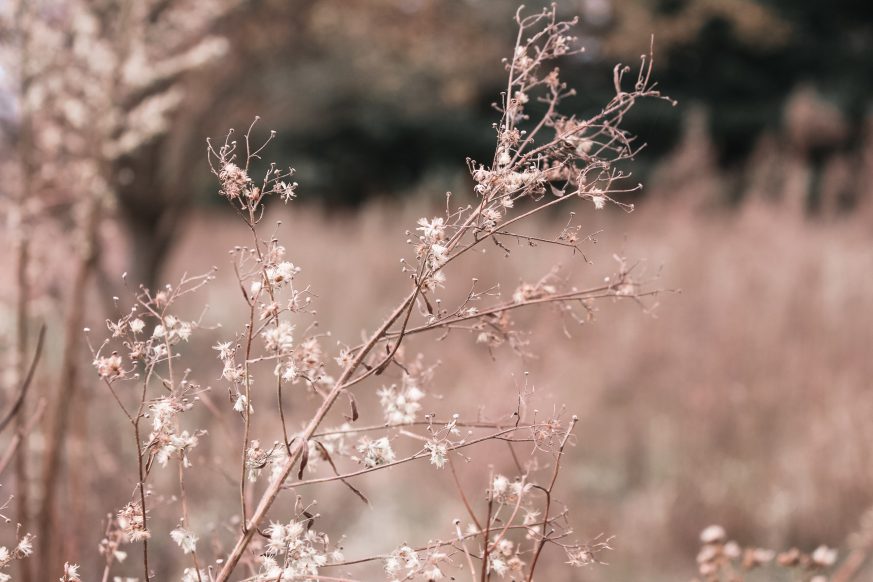 King David assembled the Levite priests and all of the leaders of Israel. With great anticipation, he had brought them together to process with the ark of the Covenant into Jerusalem.

As the ark processed to Jerusalem, he celebrated with enthusiasm in front of all the people. And as the procession arrived in the city, the Levites set up the ark in the tent David had provided. And then, they offered sacrifices to the Lord.

After this, David lavished a feast on all who were present. Everyone there received a delicious portion of food. And together they ate as the joyful music continued throughout the celebration.

But Michal, David’s first wife, remained in her house as the procession entered the city. From there, she observed the entire procession. And so, as the ark entered the city, she saw how King David praised God through his dancing and singing before the ark.

His praises were so enthusiastic that she thought his behavior was undignified. And for this, she despised him in her heart.

Michal was the second daughter of King Saul. So, she thought she knew how a king should behave.

But David’s enthusiastic praising didn’t fit her expectations. His behavior contradicted her beliefs. And so, she hated him.

To Be A Contradiction

Mother Teresa taught fearlessness. She advised: Do not fear to be a contradiction to the values of this world.

I hear this and agree. At least, I agree until I encounter someone who relates to God differently than me. And then, I am faced with this challenge. I either have to open myself to a different yet possible interpretation of God’s law. Or, I have to condemn that which doesn’t meet my expectations.