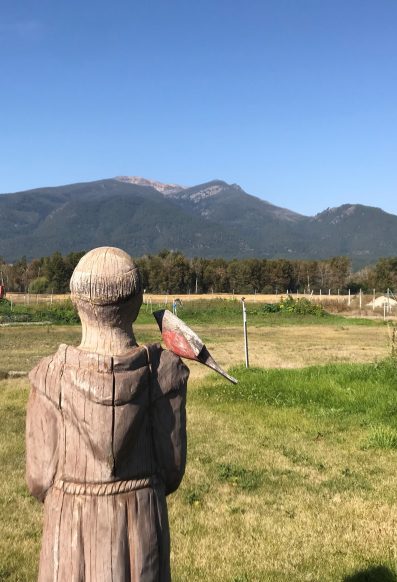 King David’s life was well chronicled by multiple observers. After his death, Solomon became king in his place.

King Solomon immediately consolidated his power. First, he called an assembly together at Gibeon. Apparently, the Tent of Meeting was located there. So, as part of this initial assembly, Solomon went there and sacrificed at the altar of the Lord.

Specifically, he sacrificed in the Lord’s presence.

Later that same night, God appeared to Solomon in a dream. And during this exchange, God offered to bless Solomon. However, instead of asking something for himself, Solomon asked for the wisdom necessary to rule over the vast Israelite nation.

Early in his reign, David moved the Ark of the Covenant to Jerusalem. However, he never moved the Tent of Meeting. And so, the Ark and the Tent that were originally designed by God and built by Moses remained separated. The Tent of Meeting remained the center of communal worship. But the Ark in Jerusalem became a place of personal relationship for David.

Accordingly, Solomon went to the Tent of Meeting with the assembly. And there, in the context of the community at-large, he offered sacrifices to inaugurate the beginning of his reign.

By His grace, I know that God is always with me. He is personal. And we have a relationship. And this kind of personal relationship is available to every person that God has created.

But God’s relationship with the community of faith is different. It is based on a communal act. It requires a “coming together”.

“Then I will thank you in the great assembly; I will praise you before the mighty throng” Psa 35:18