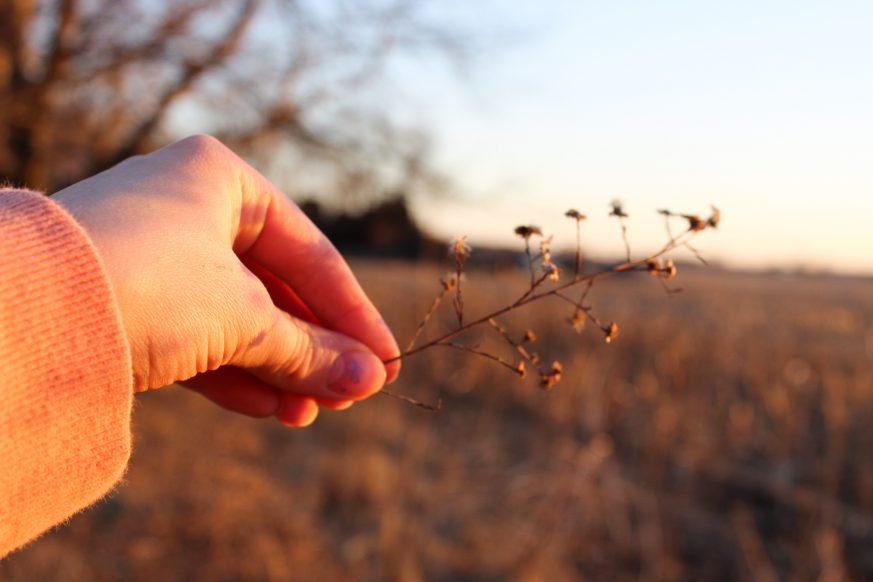 David was king. So, after he finished his second decisive battle against the Philistines, he returned to Jerusalem. And there, he finished building his home in the City of David.

About the same time, he made preparations to finally bring the ark of the Covenant back to his home base. In so doing, he prepared a special tent in Jerusalem to house the ark. And he decreed that, going forward, only Levites could handle the ark.

He also assembled the Levites in order to perform liturgical services that included singing, and offering sacrifices in accordance with the Law of Moses.

In so doing, David acknowledged that his past effort to bring the ark to Jerusalem was foiled because he had not approached God in a right way.

King David approached God in a wrong way. His failure cost another man his life.

Even so, he didn’t quit. And, he wasn’t resentful. Instead, when the time was right, he went back and brought the ark of God to Jerusalem in the appropriate way. And this changed everything.

It’s not wrong to say that God accepts us just as we are. However, His willingness to accept me “where I am” doesn’t mean He gladly accepts anything. It is important for me to remember that I am not His peer. Reconciliation with God is not the same things as reconciliation with an injured friend.

God is God. He is the creator of the universe. He is essentially creative and loving.

But He creates discreetly and purposefully. So, my coming to Him is entirely a matter of grace. In other words, it is a matter of His graciousness. So, because of this, the one thing I know He won’t refuse is a broken and contrite heart.

“My sacrifice, O God, is a contrite spirit; contrite, humbled heart, O God, you will not scorn.” Psalms 51:19