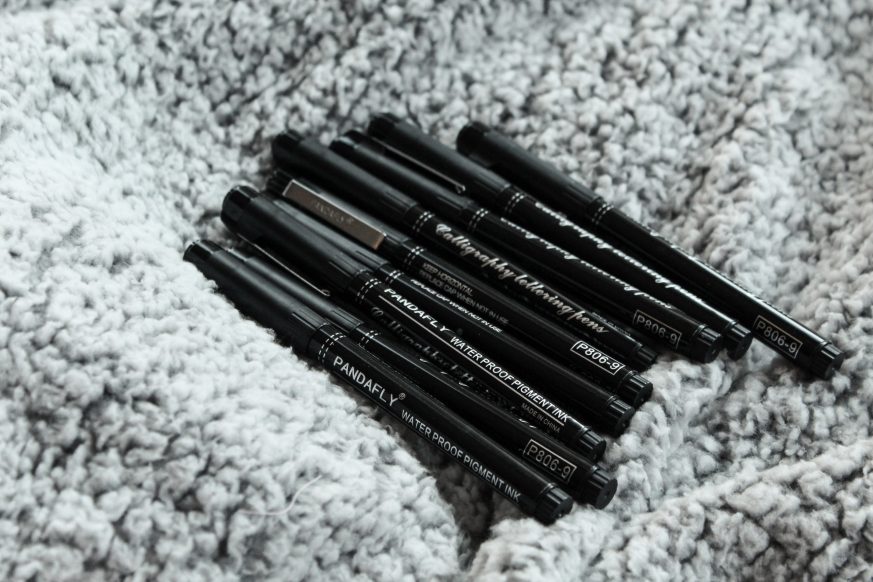 God promised to sustain David’s kingdom forever into the future. With this, David was emboldened and began to expand the kingdom. He defeated most of the nations that neighbored Israel. And as he did, he exacted booty.

As this continued, David’s power extended further away from the boundaries of Israel. During his reign, he radically increased the strength of his permanent military forces. As a result, he formed an empire out of the neighboring nations who began paying tribute to Israel.

But David always recognized the source of his power. And so, he consecrated the wealth he was accumulating to the service of the Lord.

God is purposefully creative. If follows that He created me with purpose. Like everyone else, I have a role to live out.

In the same way, my circumstances form the context through which I will live out my role. And my financial wealth, like any other kind of wealth, are a part of my circumstances.

God called me to love as He loves.

So, the right use of wealth in my life is to advance the purpose for which I was created. My wealth is to be used to love.