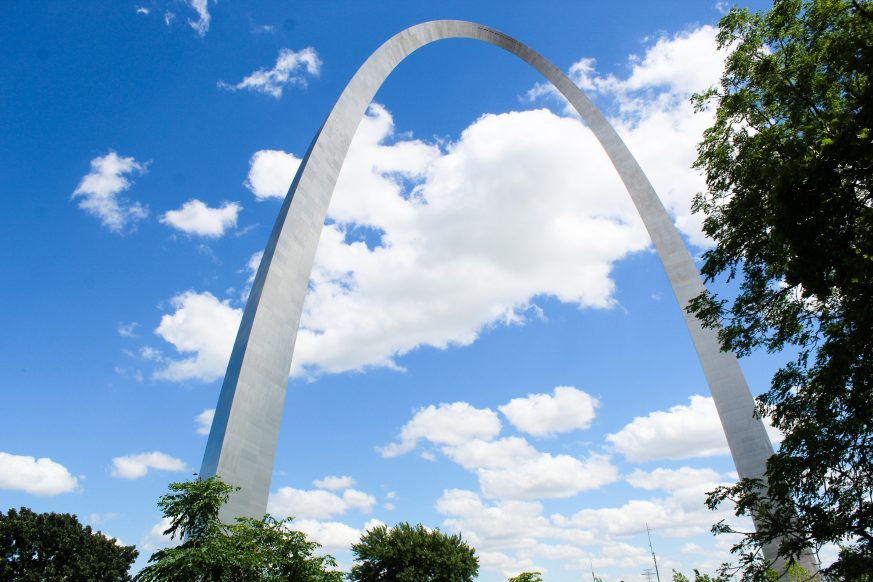 Cry of An Incomplete Repentance

After reigning for thirty-nine years, King Joash of Judah was assassinated. He was killed by two of his own officials. One was named Jozacar and the other Jehobad. After this, Amaziah became king over Judah.

In the course of his reign, he sought out the Lord because the people of Israel were suffering so badly under the oppression of the Arameans. As a result, even though he was left with a very small military force, he was famous for God’s promise to send a savior, who would liberate Israel from Aramean control.

Jehoahaz died. And he was succeeded by his son Joash, king of Israel.

Cry of An Incomplete Repentance

Jehoahaz cried out to the Lord because of the suffering of the people. And God responded to this cry even though Jehoahaz never fully repented for the sins of the nation. Still, God sent a savior to relieve the nation from the oppression of the Arameans.

I don’t come to God with clean hands. I am a sinner. And there are consequences that naturally follow from my sins. It’s like what’s written in Proverbs: “Their own folly leads people astray; [yet] in their hearts they rage against the LORD.” (Prov 19:11)

So, often I cry to the Lord for help in my moments of distress. And amazingly, I find substantial relief.

Yet, I find my repentance is always incomplete. Once the pressure of circumstances is relieved, I tend to revert. Sometimes, I openly wonder if God was really a part of the relief. Or, I question if there was really any connection between my unbelief and my suffering.

But God loves me anyway. He heals me despite my unbelief. And as I work through the experiences of my own life, this has become my confidence.

Let your life be free from love of money but be content with what you have, for he has said, “I will never forsake you or abandon you.” Heb 13:5