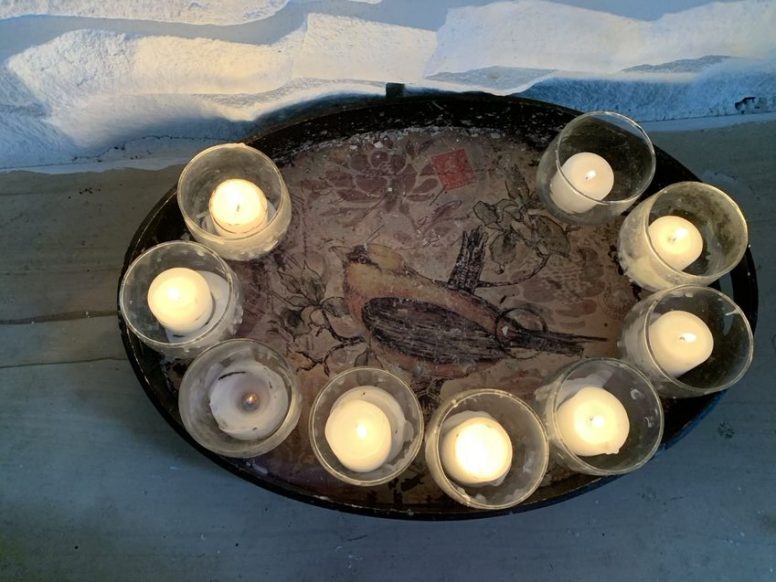 The psalmist urged the people to sing to the Lord a new song.

He reminded that the Lord is Creator. So, every other claim about “the gods” is nonsense. Therefore, drop false gods and worship God alone.

In a similar way, in another psalm, the writer observed how everything in creation praises God. And so, it is right to describe God like a fierce storm. And yet He is a protector and a light giver. Especially for those who hate evil.

Sing to the Lord a new song is a call to make things personal. Praise God in a way that is born out of your personal experience with God.

So, witness to God in a way that only you can do.

“My soul proclaims the greatness of the Lord…” Luke 1:46 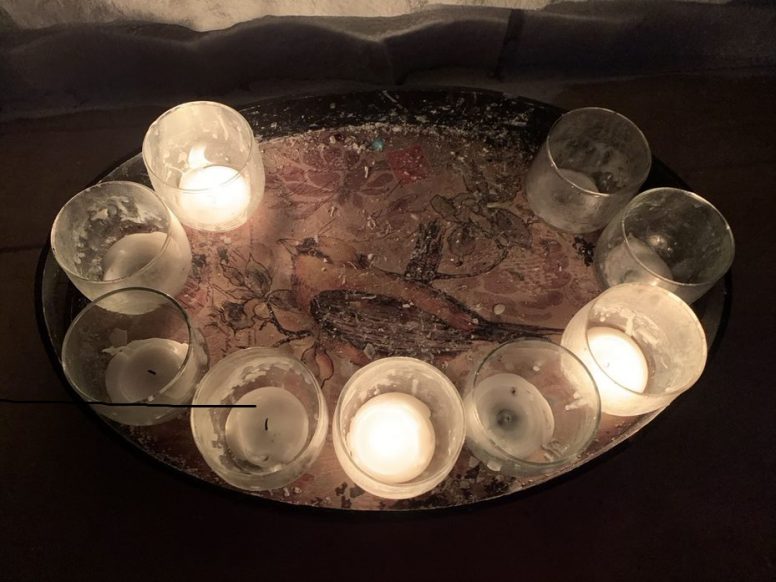 Vengeance Belongs to the Lord

The psalmist called on God to avenge the evil done against His chosen people.

Specifically, evildoers oppressed the people and mocked God. But the psalmist warned Israel’s oppressors that God knows men’s plans. Further, he warned that God would eventually avenge their evil oppression.

All envy brings shame. So, if I envy, then I will eventually feel ashamed. And this adversely affects my relationship with God. Because shame keeps me from wanting the presence of God.

As such, when I seek vengeance, it is usually because I have taken offense for some perceived wrong. What drives me in this way is the unbearable possibility that someone might take advantage of me and experience no consequences.

I hate that thought.

But, that thought has its roots in envy. And for this reason, God says, “Vengeance is mine.”

So, leave it to God.

“Beloved, do not look for revenge but leave room for the wrath; for it is written, ‘Vengeance is mine, I will repay, says the Lord.’” Rom 12:19 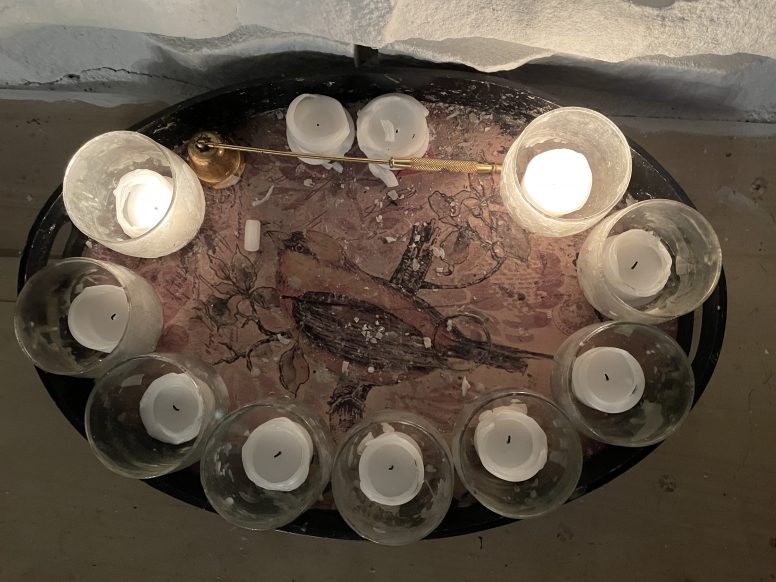 Speaking from God’s perspective, the psalmist conveyed God’s promise. He promised to deliver anyone who clung to Him.

Afterward, he conveyed the pure goodness of praising God. In this way, he observed that all of God’s works are great. And he marveled at the fool’s inability to see this plainly.

Finally, he drew comfort from the fact that God’s enemies will eventually perish. And he was encouraged by the hope that righteous men will be vigorous even in old age.

It’s only when I cling to God that I am assured deliverance.

“Jesus spoke to them again, saying, ‘I am the light of the world. Whoever follows me will not walk in darkness, but will have the light of life.’” John 8:12 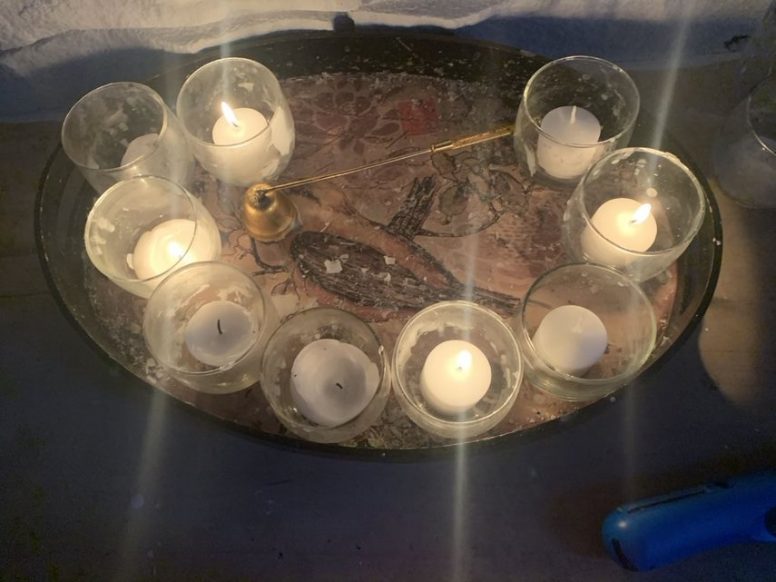 Moses wrote the psalm which describes God’s relationship to Israel. God, he declared, that God was before all things. God’s existence transcends time. And he contrasted this with man’s frailty and temporality.

God shortened man’s life because of sin. And so, human lives pass quickly. Therefore, Moses taught that men should order their days rightly. In this way, the favor of God might dwell with men.

Likewise, the following psalm reflects on the protection and goodness that God gives to faithful men and women.

God has invited each and every human being to securely dwell in His shelter. He wants to protect and defend each of us.

And if I take Him up on His offer, then I can expect to fear nothing. No evil shall ever befall me.

So, what holds me back?

“But the Lord is faithful; he will strengthen you and guard you from the evil one.” 2 Thess 3:3

The Old Promise of God

Ethan the Ezrahite wrote a psalm of lament. In it, he observed how God had promised King David long life and an even longer reign. But during Ethan’s time, David was threatened. And so, Ethan lamented David’s fall. And he begged for God to remember his promises to David. In this way, he hoped God would restore the kingdom.

The silent killer of relationship with God is my expectations. If I come to see God merely as the source of the good and pleasant things that I desire for my life, then I have objectified God. I no longer see the person. Instead, God has become for me, a resource. In that psychological moment, He is a thing that provides.

Now God actually is a provider. In fact, He is an abundant and extravagant provider. But He is never a thing. And before all else, He is a person who loves me and desires relationship with me.

If I meet God here, I am never disappointed.

“We know that all things work for good for those who love God,* who are called according to his purpose.” Rom 8:28 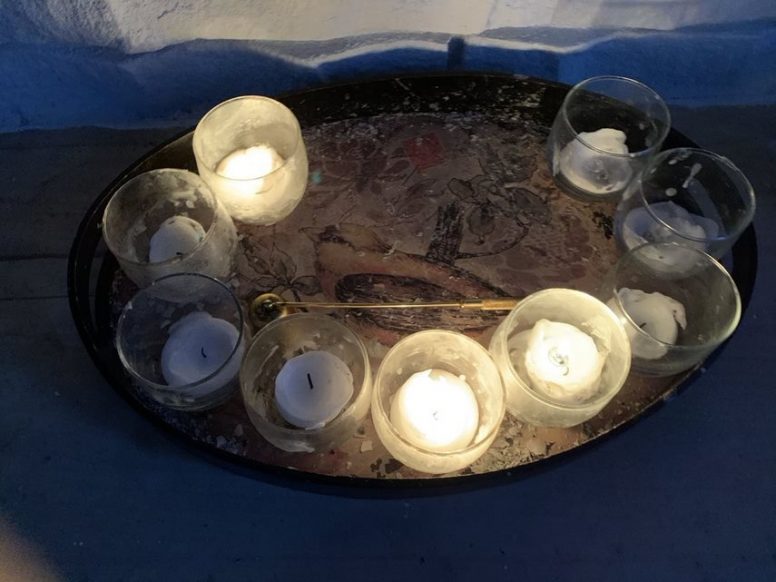 The psalmist exclaimed: I will sing because of the promises of the Lord! Who in the skies is like God? There is no one like God.

And upon further reflection, he remembered that God rules over all the earth.

Finally, the fulfillment of the prophecy was anticipated in the promise of a savior. And in that day, God would set this savior over all of Israel. As had others, the psalmist prophesied that the savior would be a descendant of David. Additionally, God’s hand will be with Him. So, no enemy will ever outwit Him. And His foes will all eventually fall.

“No wisdom, no understanding, no counsel prevail against the LORD.” Prov 21:30 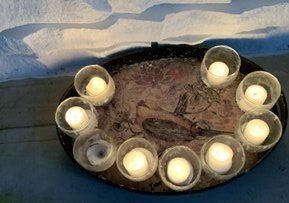 God For All Times

In his mercy and grace, God rescues his people from hell. Knowing this, David begged God for mercy and protection from his enemies.

Later, the Korahite psalmist happily acknowledged God’s love for Jerusalem and the people of Zion. However, in the following psalm, God received and appeal. The psalmist cried out from his distress begging for mercy.

God For All Times

I move through varying seasons in my life. This is appropriate – I live in a world of constant change. But, even in the midst of change, God remains constant.

Accordingly, His constancy brings order and meaning to every season.

“God has made everything appropriate to its time, but has put the timeless – into their hearts so they cannot find out, from beginning to end, the work which God has done.” Eccl 3:11

Following this, the Korahite psalmist prayed that God would restore His chosen people. And he committed to listening to the word of the Lord. With this, he anticipated good things to once again come to the people.

Like you, I was born to dwell in God’s presence.

Yet, the greatest barrier to dwelling in His presence is the fear that I will be known – and rejected. In this way, fear enslaves me. It makes the most righteous and desirable thing known to man seem awful and deadly. Enslaved like this, I cannot honestly say, “Come Lord Jesus”.

Even so, my heart knows there is no other way to the fulness of life except the presence of God.

So, the battle rages.

I heard a loud voice from the throne saying, “Behold, God’s dwelling is with the human race. He will dwell with them and they will be his people- and God himself will always be with them [as their God]. He will wipe every tear from their eyes, and there shall be no more death or mourning, wailing or pain, [for] the old order has passed away.” Rev 21:3-4 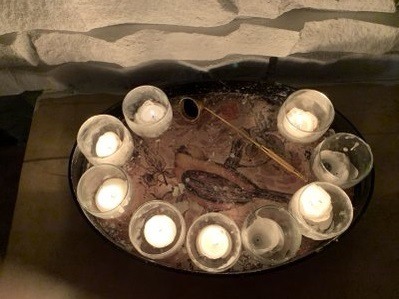 With curious continuity, the next psalm describes how no other nation has ever really been faithful to Israel. Many nations have entered and exited alliances. But, in all its history, no nation has remained steadfast toward Israel for very long.

Knowing this, the psalmist pointed out that God vested the Authentic Community with an eternal and absolute moral standard. Conversely, man-created synthetic communities have constantly changing standards of justice that are rarely in harmony with the Authentic Community.  So, in this sense, they represent synthetic justice. These are neither eternal nor absolute.

“Jesus answered them, “Is it not written in your law, ‘I said, “You are gods”’? If it calls them gods to whom the word of God came, and scripture cannot be set aside, can you say that the one whom the Father has consecrated* and sent into the world blasphemes because I said, ‘I am the Son of God’?” John 10:34-36 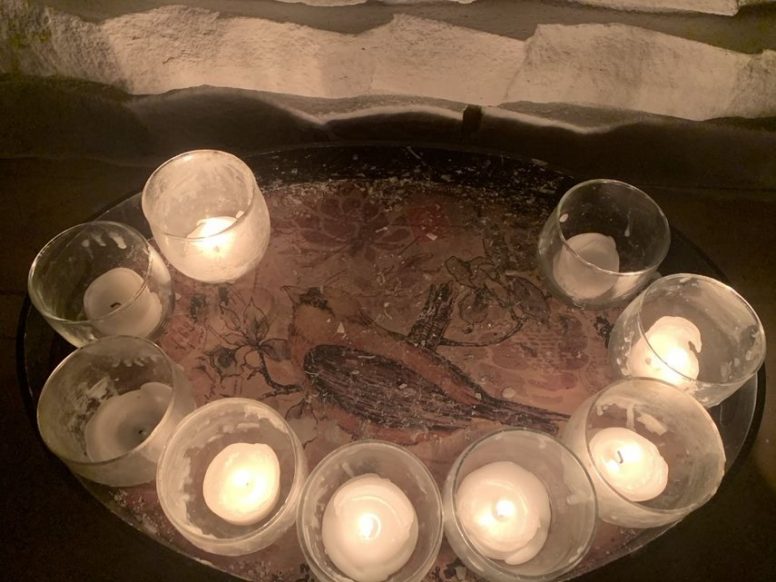 Israel was compared to a grape vine. In the metaphor, the vine grew large and expansive. And it was protected by a wall. But then, the protection was taken away. The wall was breached. And the vine was ravaged by wild beasts.

Following the metaphor, the psalmist wrote another psalm devoted to the importance of remaining faithful to God. He especially emphasized the need to worship only God and to avoid all false gods.

God’s intention is to withhold no good thing from his faithful people. He loves us and wants to bless us. However, my sins can prevent me from entering into the blessing He intends. Hence, the power of confession and reconciliation.

The ultimate blessing is His presence. And our ultimate response is to receive Him without fear.

“Then he took the bread, said the blessing, broke it, and gave it to them, saying, “This is my body, which will be given for you; do this in memory of me.” Luke 22:19