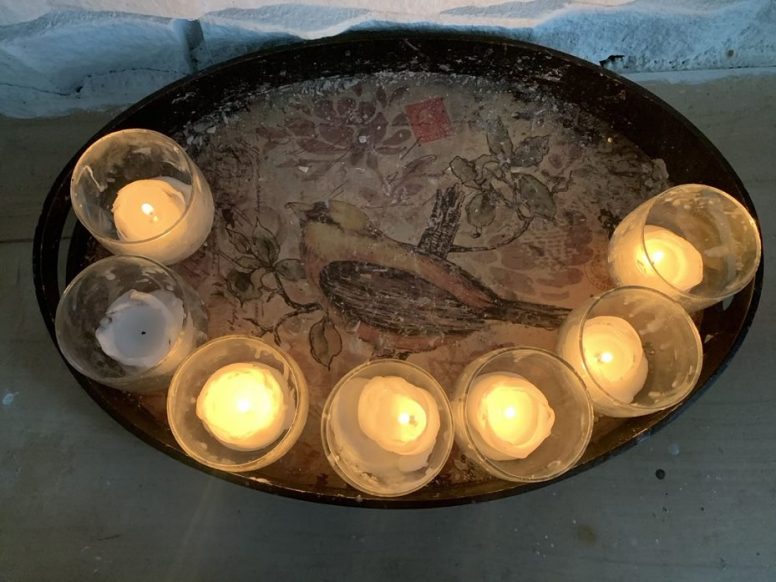 During the continued conversation, Job gave a long response to Eliphat. In it, he persisted in explaining that evil people do not always suffer consequences. However, Job acknowledged that evil people do live different sorts of lives. Especially, he observed that people who routinely sin seek the cover of darkness.

After this, Bildad spoke one last time. In this short response, Bildad insisted that no man can be just before God. In this way, he claimed that God was so holy that even the moon and stars are impure. How much more, he asked, is man fundamentally corrupt.

Once again, Job responded to Bildad. In it, he rebuked all three of his friends for powerlessness to encourage. Even more, he pointed to the creative power of God. Countering the idea that God created things that are essentially inferior, Job claimed that everything he created is as it should be.

Job rejected this. Instead, he reminded Bildad that God was all powerful. And so, everything in creation is just as it should be.

The material world was made by God for His purposes. And, upon creating everything, He declared that it was good.

And so, it is an error to suggest that the material world is essentially defective.

“God looked at everything he had made, and found it very good. Evening came, and morning followed—the sixth day.” Gen 1:31