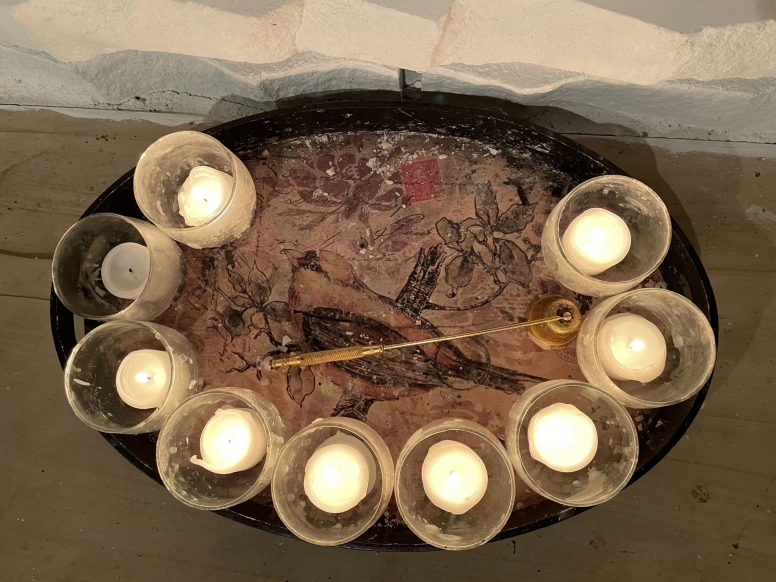 As the Israelites approached the Promised Land, they were conflicted. Because the land was occupied, they could not believe that God was actually going to it to them. They forgot all that God had done for them in their exodus from Egypt.

As a result, they complained. And they sought out other gods. And even after the next generation went into the land, they did not root out the Canaanites. Instead, they settled in the land and accepted the culture of the people living there.

Yet, the more they tried to integrate and be accepted, the more their enemies oppressed them. And over the centuries, this was the cycle that plagued the people. Remembering this, the psalmist cried out for God to restore Israel from the diaspora amongst the nations.

In contemporary terms, the belief cycle is an idea that describes how beliefs form a person. So, a person starts with something they claim to believe. Then they act on that belief. And the result of the action produces and outcome. Taking a little time for reflection, the person evaluates the outcome to either confirm, refute or refine their belief.

This cycle is pretty common in most people’s experience.

But the belief cycle presents some challenges. This is especially true if I don’t act deliberately. The main challenge is the failure to actively reflect on outcomes. I live my life day-to-day. So, it’s easy to fail to connect my actions with the outcomes they produce. Especially if the outcomes aren’t immediately forthcoming.

The temptation is to cheat. And if nothing challenges me with the immediate consequences of my cheating, I think I’ve gotten away with it. I don’t say it, but my behavior reveals my deeper belief that God doesn’t really care about my small failures. Or, I delude myself to believe that somehow my sins have escaped God’s notice.

In this way, a new set of beliefs begins to set in. And like for the Israelites, the real danger is I won’t realize how wrong I am until my circumstances turn dire.

So, let my commitment be to examine myself daily.