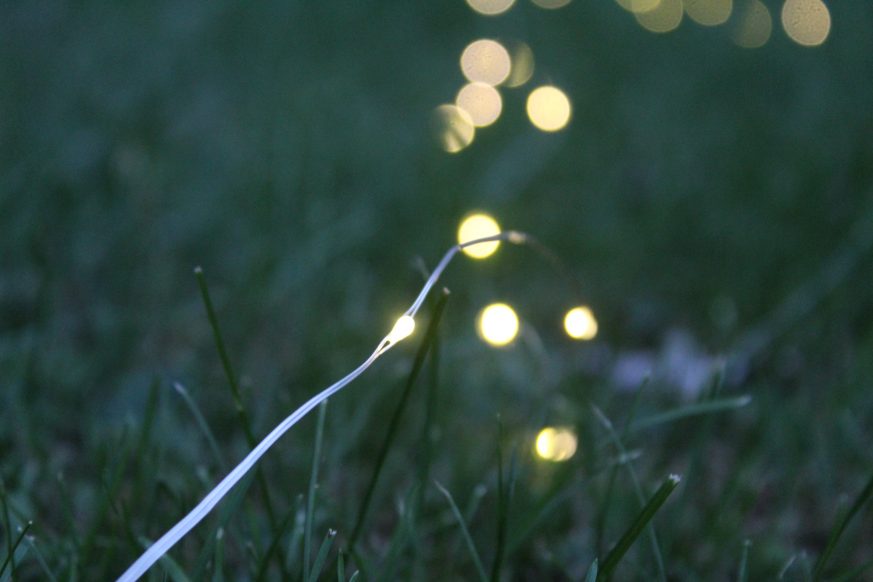 For his part, King Hezekiah sent high officials to meet with the Assyrian envoys. Still, the envoys spoke from outside the city wall to the high officials who stood on the wall that served as the final remaining defense of the city.

Against the wishes of Hezekiah’s high officials, the envoys spoke in Hebrew to the officials and to all the people within earshot. Accordingly, they warned the Hezekiah and the people of the city not to resist Assyria any further. With their forces located behind them, the envoys declared their intention to besiege the city until it fell unless the Israelites gave up.

Once defeated, the envoys assured the high officials that the ordinary people would be allowed to live. But, they explained, all the Israelite people would be relocated to another part of the Assyrian kingdom, so the they could no longer incite rebellion.

However, their more deliberate effort was to foment a rebellion against King Hezekiah. They wanted the people to depose the king. In this way, the could win the battle without having to fight in order to take the city.

Just as Jesus would one-day remind his followers; the Assyrians knew that a nation divided against itself “cannot stand”.  The envoys hope was to create division between the people of Judah and Hezekiah, their king.

I live by this belief: Anyone who wants to know the truth will eventually find God.

And I really believe that. So, even if I encounter someone who is very far away from confessing that Jesus Christ is Lord and Savior… I don’t worry too much. An honest heart that is bent on discovering the truth will eventually find what they seek.

It is the person who is working to persuade everyone else of his opinion that bears concern. For this person, persuasion is the goal. And so, self-righteousness is understood to be more important the creating value.

It is the same spirit at work when disunity comes. It doesn’t matter if the venue is my family, or my office, or my village. When division comes, it comes because there is someone more interested in being right than in being successful.

“I urge you, brothers, to watch out for those who create dissensions and obstacles, in opposition to the teaching that you learned; avoid them. For such people do not serve our Lord Christ but their own appetites, and by fair and flattering speech they deceive the hearts of the innocent.” Rom 16:17-18