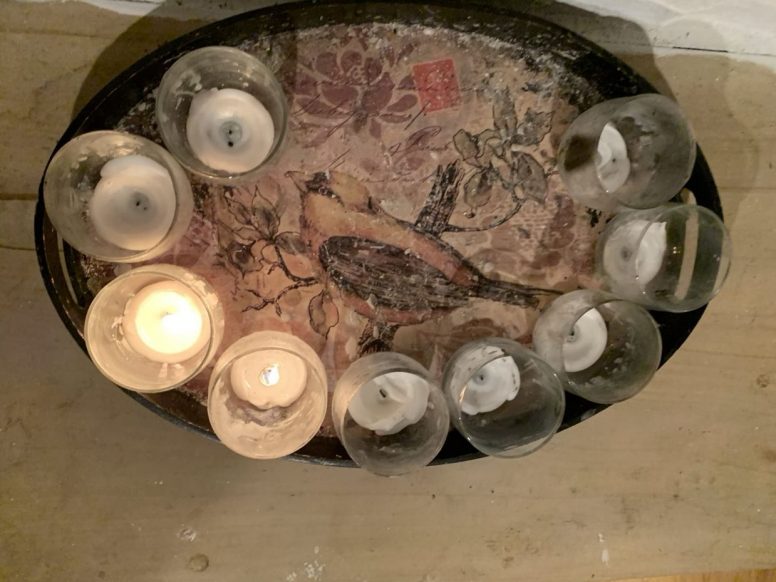 After rashly charging toward Jerusalem, King Antiochus fell out of his chariot. Unsurprisingly, his injuries were grave. Before long, uncontrollable infections set in. And this putrefied his flesh to the point that no one could stand the stench.

In this condition, the king acknowledged that God was sovereign and good. What’s more, he attempted to bargain with God and expressed his intention to treat the Jews better if he was healed. From this perspective, he wrote a letter to the Israelites expressing his newfound faith.

However, the king was also practical. He obviously recognized the mortal nature of his wounds. And so, he named his son Antiochus the next king upon his death.

Despite his pain and suffering, King Antiochus never cried out in mercy. Instead, he acknowledged that God was sovereign. But instead of simply asking God for mercy, he bargained. For example, he promised to adorn the temple should he recover. And he even promised to become a Jew and evangelize.

But he never really conveyed his sorrow for those he hurt. And most especially, he never asked for forgiveness.

God is Faithful for Forgive

James once wrote, “You believe that God is one. You do well. Even the demons believe that and tremble.” Faith that God exists, isn’t extraordinary.

But the utter cry for mercy comes from a heart that knows he has no other hope. In that moment, there is no pride, only a desperate hope for the only one who can truly save.

“God resists the proud, but gives grace to the humble.” James 4:6