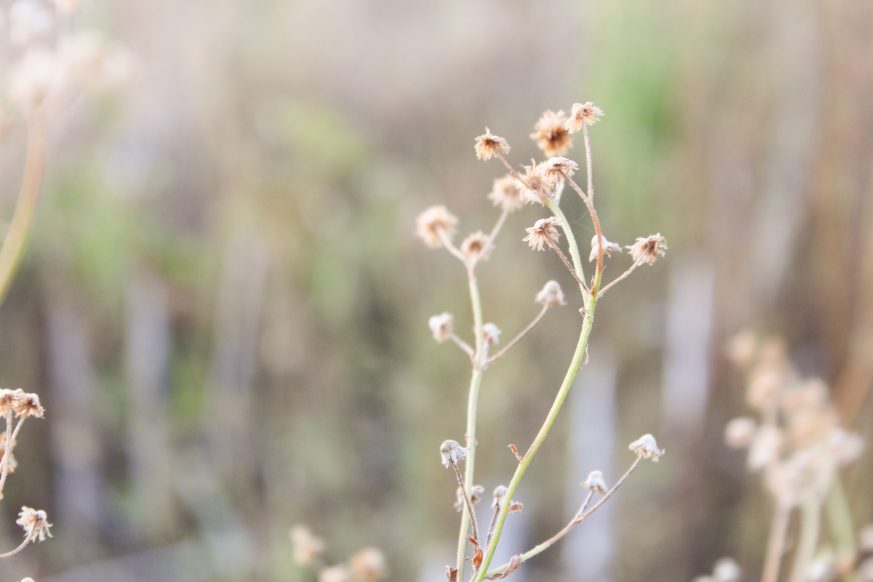 Amaziah was the son of King Joash from Judah. Joash was assassinated by two of his closest advisors. So, Amaziah became king after him. And once he was king, he was careful to execute the men who had killed his father in accordance with the law of Moses.

After this, Amaziah defeated the Edomites in battle at Salt Valley. And then Amaziah reached out to King Joash of Israel. He wanted to meet face-to-face. But King Joash of Israel did not consider Amaziah worth meeting. So, he sent a message dismissing the new king.

But Amaziah persisted with his demand. Eventually, he provoked King Joash such that the Israelites invaded Judah. And so King Amaziah was defeated in battle at Beth-shemesh. What’s more, King Amaziah was captured in the battle.

So, King Joash marched on Jerusalem. There he took the wealth of the city and destroyed a large portion of the wall surrounding the city. He also took all the gold and silver from the temple and royal treasuries.

Amaziah miscalculated both his strength and his circumstances. He concluded based on his own past experience that he had what was necessary to prevail in battle over the king of Israel.

However, he failed to recognize that even if he controlled a well-positioned, superior military force, there were no guarantees in battle. And there never are. No person can certainly control the outcome of battle.

Like most things in life, only God really controls the outcomes of battle. And so, his appetite for military conquest brought destruction and loss. As a result, both he and the nation of Judah suffered.

God is the God of Creation. It is a foundational tenant of our faith that all things were made through Jesus Christ. So, God, through the processes of creation, is directing the formation of galaxies and the ordering of the most miniscule sub-atomic particles.

The equation is flipped upside down. The real question is: Am I own His side? Are my actions in harmony with the God of all creation.

It is only in the moments when I have yielded to Him entirely, that I am wholly available for use. And it is only in such moments that the God of Creation can pour power through me to affect His purpose in my life and in the universe of creation.