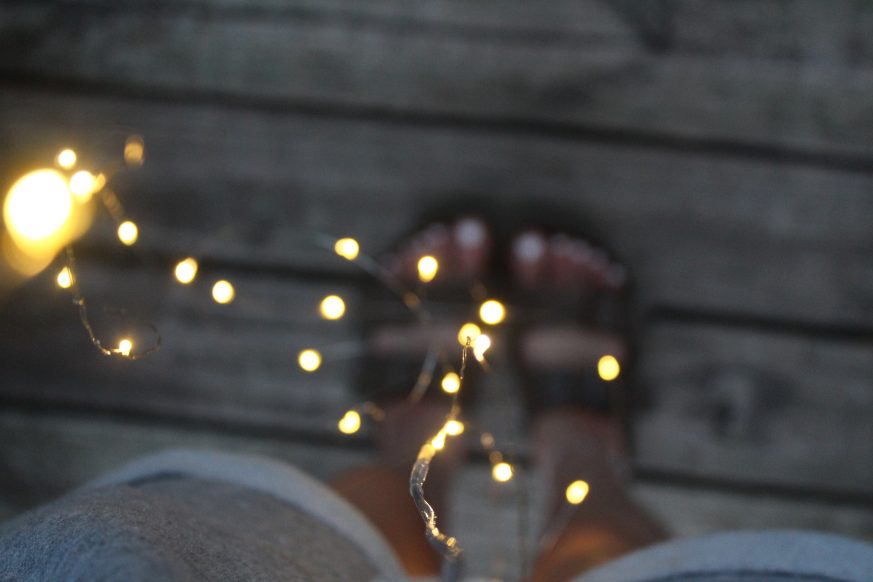 King Joash of Israel died. And his son Jeroboam succeeded him as king.

In the end, Joash died. But Amaziah lived for another fifteen years after his death. King Amaziah was killed by assassins from his own administration. Still, as was custom, he was buried in the city of David. Afterward his son, Azariah, became king at the young age of sixteen.

Meanwhile, back in Samaria, Jeroboam began his rule. King Jeroboam was the second king to share this name. And, like many kings from the north, the writer specifically criticized him for continuing the practices of false worship first began by his namesake (Jeroboam son of Nebat).

Even so, Jeroboam was successful in re-establishing Israelite rule in portions of the land which had been lost by his fathers. This resurgence in power and authority was prophesied by the prophet Jonah.

Amaziah experienced a victory over the Edomites. So, he was filled with confidence. As a result, he challenged King Joash from Israel.

For his part, Joash worked to avoid the conflict. But, because Amaziah goaded him, he eventually brought out the army of Israel to engage with the army of Judah. Of course, Israel won the battle and Amaziah was captured.

The defeat was a disaster for Amaziah. Joash exposed Jerusalem by breaking down a critical part of the city’s walled defenses. Not to mention, the conflict cost Amaziah most of the wealth of both the temple and royal treasury.

It is written, “Love never fails.”

Eventually, every bully is beaten.

“The start of strife is like the opening of a dam; check a quarrel before it bursts forth!” Proverbs 17:14