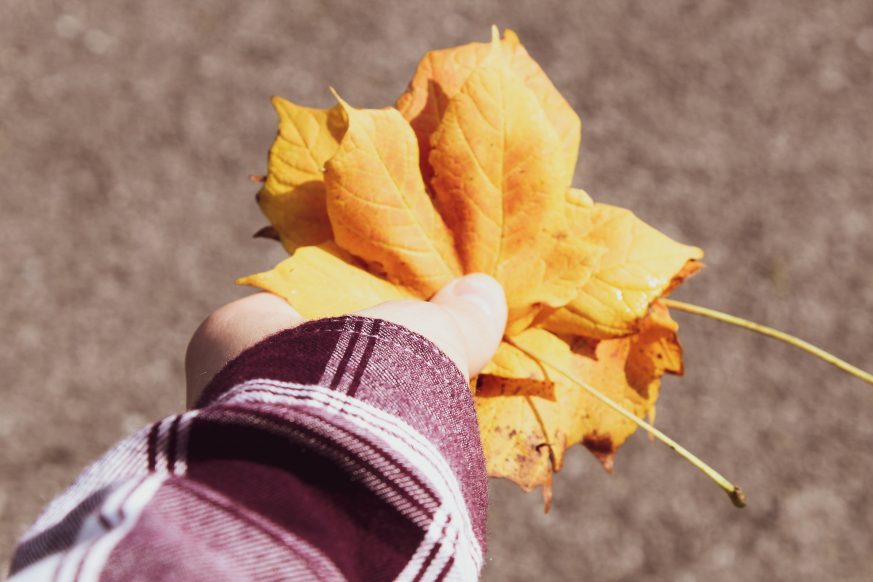 Jotham became king over Judah. He reigned for sixteen years. After his death, he was succeeded by his son Ahaz.

King Ahaz performed many evil acts. Among these, he offered one of his own sons as a sacrifice to a false god. Additionally, he made sacrifices to the idols located on the hills and under various trees in the countryside of Judah.

During the reign of King Ahaz, King Pekah of Israel made a pact with King Rezin of Aram. Together they marched to Judah in order to besiege Jerusalem. However, the two kings were unable to force a battle with Ahaz.

In a certain way, it seemed like a matter of survival. Assyria was an aggressive nation under King Tiglath-pileser that was quickly expanding as an empire. Tiglath-pileser threatened both Aram and the northern kingdom of Israel. So, although Aram and Israel were traditional enemies, they came together to resist Assyria’s efforts to take over the region.

Accordingly, the two nations wanted Ahaz to join them. And when he would not, they combined their forces and invaded Judah in an effort to either force Ahaz to join them or else, to install a new regime.

Sometimes I feel overwhelmed by the news. Everywhere, it seems, there are huge global problems. And, each one is so big that it seems to threaten the very existence of the planet. It’s hard to know what to do with all of this information.

I could isolate myself and simply not pay attention. Or, perhaps it’s better to say I could try to do that. But the truth is that anyone with an agenda is vying for my attention. And this doesn’t stop simply because I disconnect my phone or my TV.

I cannot stop their voices. And so, like Ahaz, I am inevitably forced to decide where to put my trust.

With no intent to disrespect God, he chose Assyria as his protector.

So, I face a similar question. When this day is all said and done, will have chosen to trust God first?

“Some rely on chariots, others on horses, but we on the name of the LORD our God.” Psalms 20:8