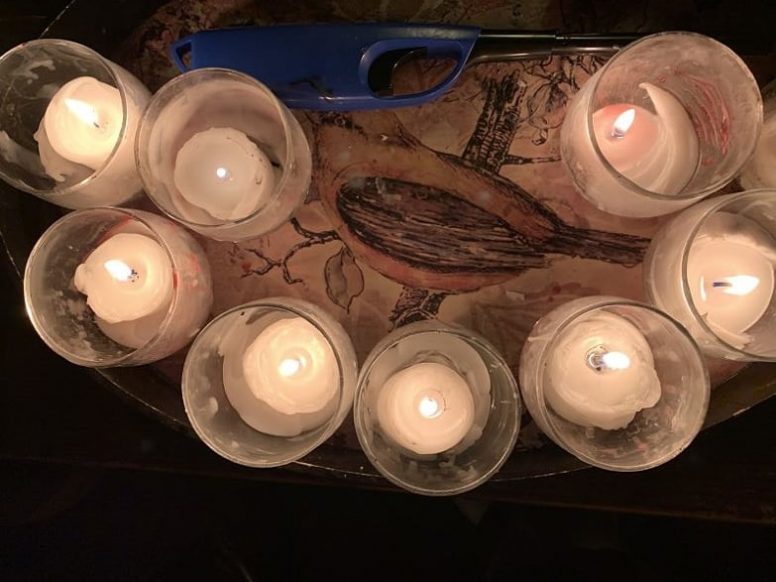 Because of his faithfulness, God blessed King Jehoshaphat with great wealth and security. But, Jehoshaphat had one great weakness. And this was an inappropriate relationship.

The problem was; he had arranged a marriage between his son and the daughter of King Ahab. His goal was a closer alliance between the divided kingdom. For that matter, he may have even hoped to reunify the nation through the marriage.

Now, Ahab was the king of the northern part of Israel. And he was married to a notoriously evil woman named Jezebel. And they both worshiped Baal as their chosen god.

Because of their close relationship as in-laws, King Ahab thought to bring King Jehoshaphat for a visit. And so, Ahab invited Jehoshaphat to visit him at his residence in Samaria. Accordingly, Jehoshaphat went.

While there, King Ahab brought up the fact that the King of Aram had taken the city of Ramoth-gilead. And he pointed out the fact that the city had formally been part of the unified kingdom. So, Ahab suggested that the two kings should join forces to return the city to Israelite control.

Ahab had assembled a great multitude of so-called prophets who worshipped his god. And, to a man, they all prophesied a great victory.

For his part, Ahab influenced Jehoshaphat to agree in principle to the plan. Yet, Jehoshaphat demanded to hear from a prophet of the Lord before committing.

When my goal is anything other than seeking God’s perfect will, then I am vulnerable. Of course, the vulnerability starts long before I encounter someone, or something, that is intent on leading me astray.

But the answer to the problem of “bad company’ isn’t in attempting to isolate myself from every imperfect person that I might meet. Instead, I make myself vulnerable by having an agenda apart from God’s will. This alone is the real danger. As is usually the case, my problem is inside of me.

So, it is not a question of whether or not I should relate to people with bad character. The real question is: why am I seeking their company?